The constant struggle for power, forts and fortified settlements were a potent symbol of authority. Thus, in ancient India as elsewhere, forts were the measure of Monarch’s strength. There are many references to Forts and fortifications in ancient and medieval literature dating from the Vedic times. The Rigveda Samhita mentions tribes living in fortifications called Pur, meaning earthworks strengthened by stone walls. The Aiteraya Brahmana refers to the three Agnis, or fires, as three forts which prevent the Asuras (demons) from disturbing the sacrifice. The Ramayana and the Mahabharata also contain account of forts, and the Puranas state that the rampart and ditch are the important elements in the fortification of a castle.

Kautilya’s Arthashstra gives a vivid account of the fortified city of Pataliputra, capital of the great Maurya empire, 3rd century B.C., which is supported by the subsequent excavations in the modern city of Patna. Durg is the Indian term of fort, and means difficult to trespass, signifying the importance of a strategic site, a strong wall and a moat to make it an impregnable bastion.

There are six type of forts: the Dhanva Durg or desert fort; the Mahi Durg or the mud fort; the Jala Durg or the water fort; the Giri Durg or hill fort; the Vriksha or Vana Durg, or the forest fort; the Nara Durg or fort protected by men. Of these the giri Durg is considered the best, though the Mahabharata claims that the Nara Durg was the strongest because a collection of able and trusted men is a king’ s greatest asset.

One of the most crucial requirements of a fort was a regular supply of water to ensure self-sufficiency during a siege, which could last for months. The planner in the past gave great thought to the availability of this life saving element by laying down guidelines on storage and efficient reservoir systems. The source of water was a closely guarded secret to prevent the unscrupulous enemy from poisoning it. Varahmir states in his Brihat Samhita that arteries of flowing water lie at various depths beneath the surface of the earth, and these can be located by an understanding of the topography and environment. However, where natural resources of water are scarce, as in the case of forts in the Rajasthan desert, a common method of storing water in the tanks was devised.

A number of text were written on Vastuvidya or the art of architecture, which cover the building of Durgs. These include the Narada Shilpashastra, Maurya, Aparajita Prichha, Vasturajaballabha, Vastumandana, Vastumanjari and Mayamata. The discovery of gunpowder was a great invention of medieval times, leading to the added power of artillery. But the use of cannons to breach impregnable ramparts did not in any way reduced the strength of the fort. Instead, forts equipped themselves with Karkhanas, run by blacksmith who cast cannons and manufactured new weapons so that both sides were evenly balanced.

But the forts were not simply inanimate buildings serving a military purpose; they housed one of the most magnificent palaces ever built. They were alive and echoing to the sounds and cymbals of some of the great dynasties, witness to regicides and bloody succession battles and carrying within their bastions; harems and glitter unsurpassed. Thus, when writing the history of any era, of an empire, it is the forts of that period which dominate the rise and fall of fortunes. Some of the finest examples of the fort architecture in India are the forts of Raigad, Rajgad, Sinhagad, Pratapgad, Chitorgarh, Jodhpur, Bikaner, Agra, the Red Fort and many others. 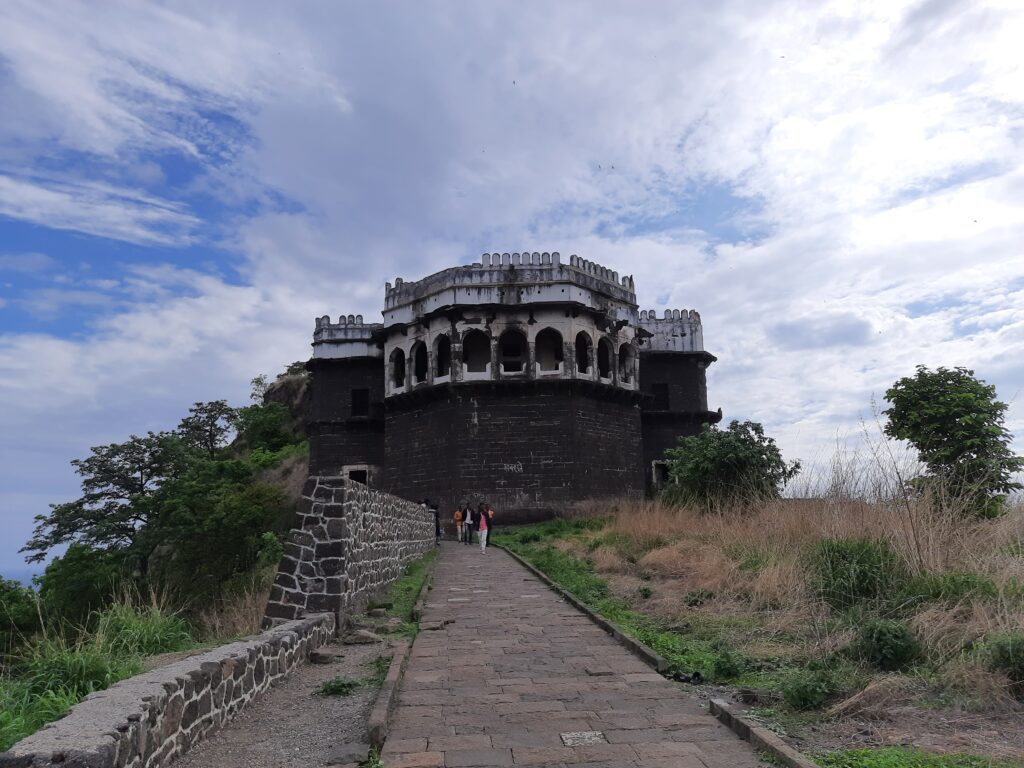 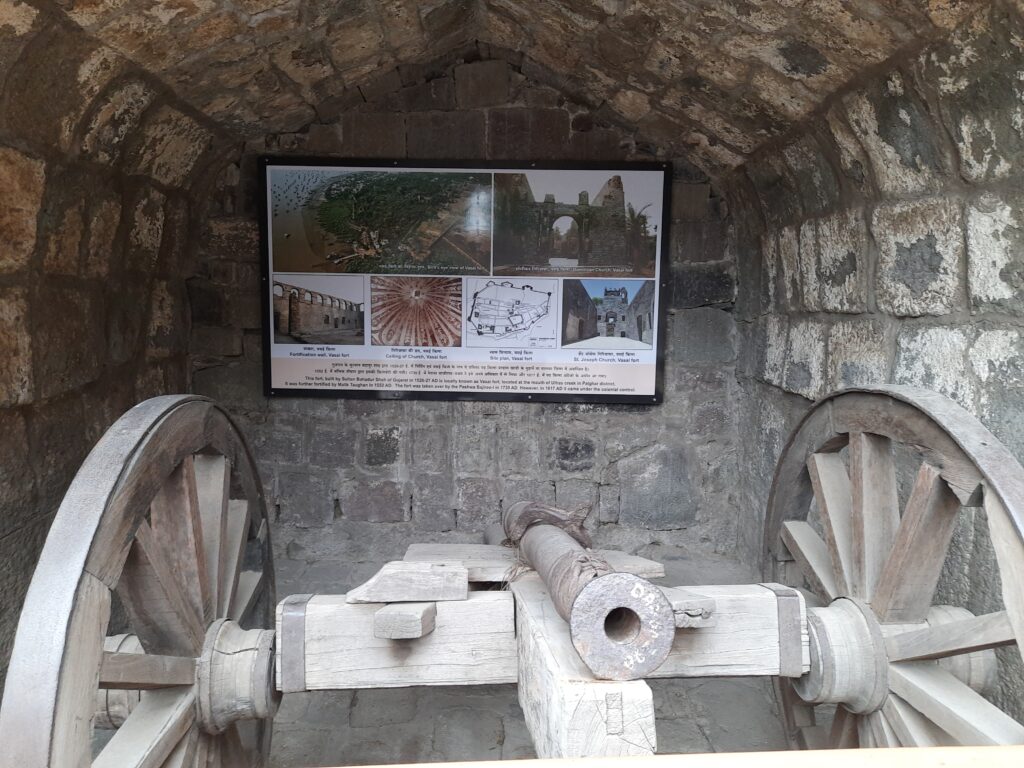 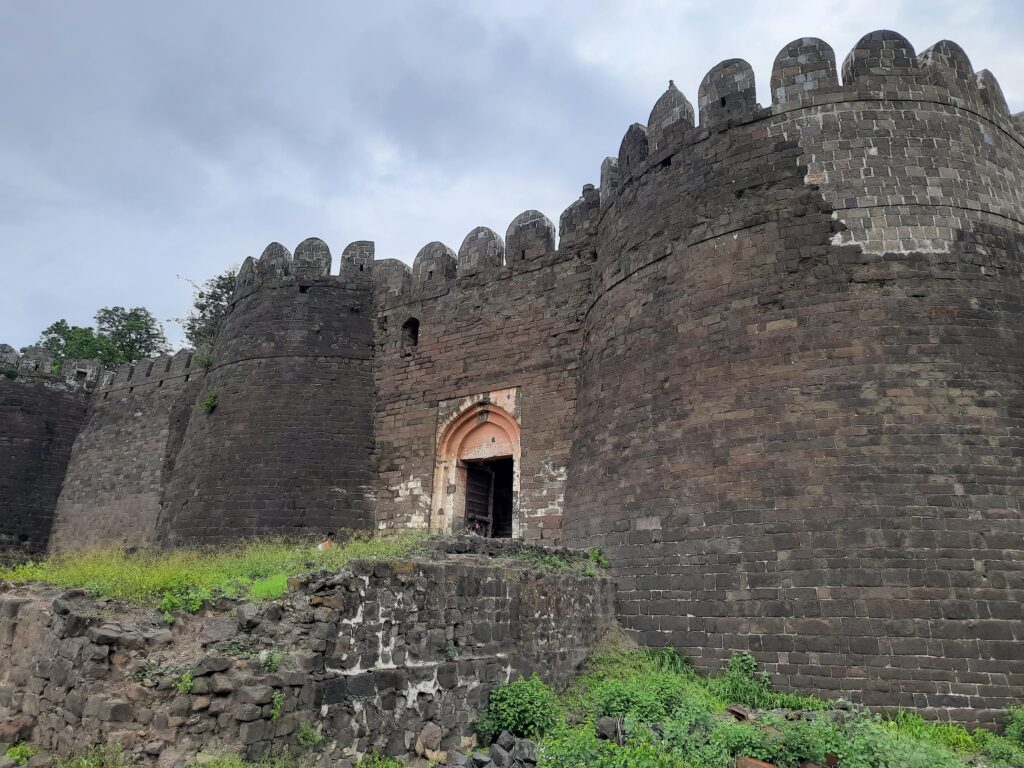 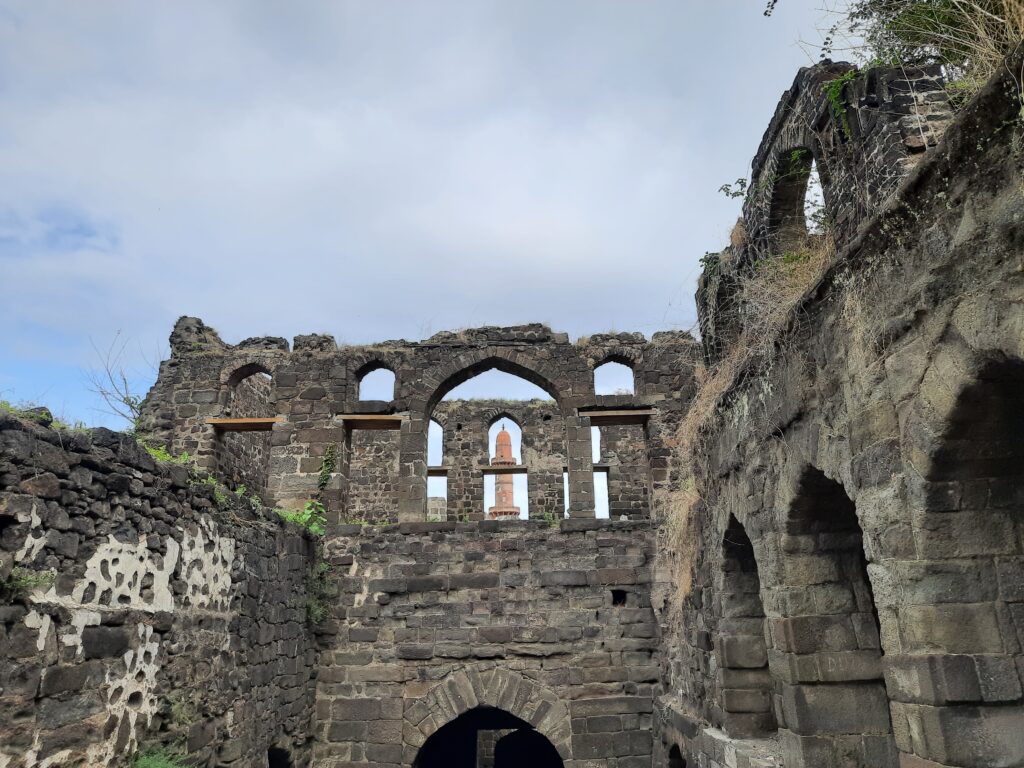