Monuments are the buildings or structures famous for their architectural and cultural heritage. They are durable and famous symbols of past. We get lot of historical and political information from monuments. They can be of various types, For example – church, temples, mosques, memorials, buildings, landmarks, pillars, edicts, fountains, graves stones, monoliths, mounds, palaces, statues, war memorials, towers, tombs, etc. Some of the most famous religious places in India include the Char Dham, the Golden Temple, Vaishno Devi, Tirupati Balaji. Puri, Badrinath, Kedarnath, Yamunotri, Gangotri, Dwarka and Rameswaram, Haridwar, Varanasi, Ajmer, Bodhgaya, Sarnath, Pawapuri, Girnar, Palitana, Churches of Goa etc. are famous religious places in India.

Within the wide range of ethical traditions, religious traditions co-exist with secular value frameworks such as humanism, utilitarianism, and others. There are many types of religious values. Modern monotheistic religions, such as Islam, Judaism, Christianity (and to a certain degree others such as Sikhism) define right and wrong by the laws and rules set forth by their respective gods and as interpreted by religious leaders within the respective faith. Polytheistic religious traditions tend to be less absolute. For example, within Buddhism, the intention of the individual and the circumstances play roles in determining whether an action is right or wrong. A further disparity between the morals of religious traditions, stating that in Hinduism, “practically, right and wrong are decided according to the categories of social rank, kinship, and stages of life. For modern Westerners, who have been raised on ideals of universality and egalitarianism, this relativity of values and obligations is the aspect of Hinduism most difficult to understand.” 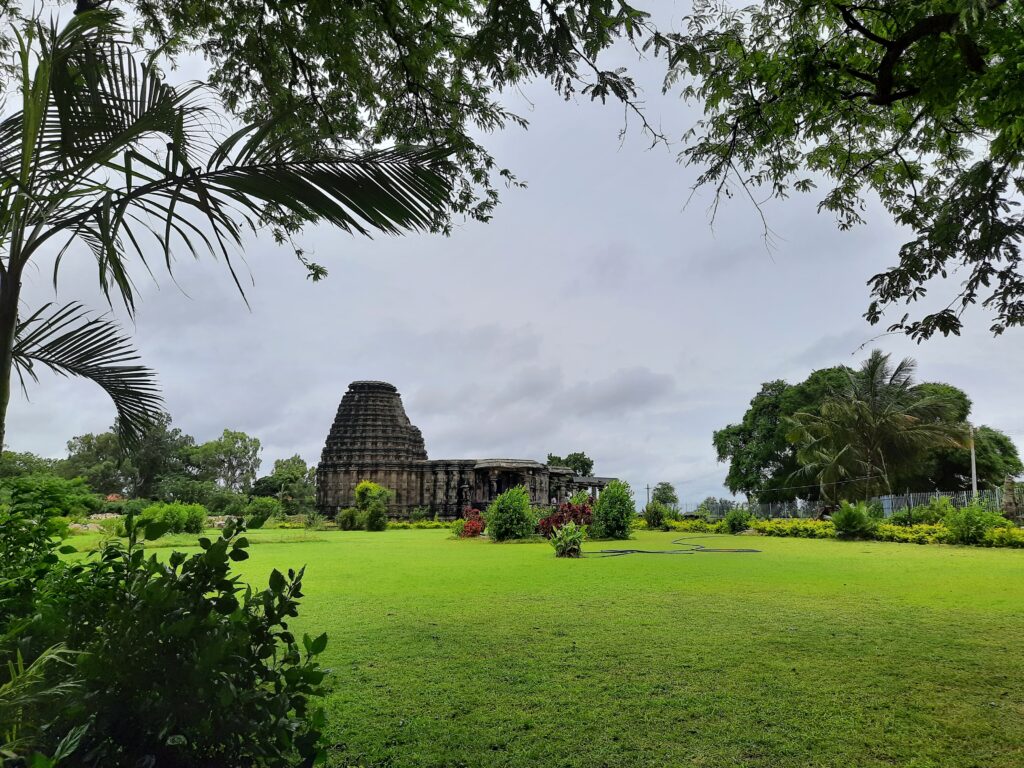