Changing patterns of weather and rainfall, past policies regarding water release and storage, and a frequently resultant dry basin have forced the central and state governments of India to engage in conserving water, often looking at ways to adapt ancient and traditional techniques that are simple, reliable, and environmentally friendly.1

In Indian culture, water is linked to every social aspect of life. Divine water is consumed in the temple after puja worship rituals; idols of worship are sprinkled with water (abhishekam); and a plantain leaf kept for a meal is cleaned with water and a prayer. Many other rituals also highlight the significance of water in Indian culture. The Holy River Ganges is mythologically linked to Lord Shiva as the fountain that flows through the Himalayan terrain, reaching first Haridwar and then Banares. All over India people throng for a dip in the holy river to wash away their sins, for the Holy River Ganges is the Hindu symbol for purification of the soul and rejuvenation of the mind.

Other rivers, such as the Brahamaputra, Indus, Godavari, Krishna, Narmada, Cauveri, and Mahanadi, are also symbolic places in Indian culture with thriving agriculture and plantations on their shores. The river Cauvery is linked closely to the culture, tradition, and history of the state of Tamilnadu. The Aadi Perukku festival (Adi means a Tamil month, Perukku means swelling) is celebrated in mid-July when the river is in full flow; and the Mettur Dam is built across it, storing water to release for the cultivation of wet lands.

Phad – It is a community-managed irrigation system in the tapi river basin in Maharashtra. It starts with check dam built across a river and canals to carry water to agricultural blocks with outlets to ensure excess water is removed from the canals.

Zing – It is found in Ladakh, are small tanks that collect melting glacier water. A network of guiding channels brings water from the glacier to the tank.

Kuhls – They are surface water channels found in the mountainous regions of Himachal Pradesh. The channels carry glacial waters from rivers and streams into the fields.

Zabo or Ruza System – It is practised in Nagaland. Rainwater that falls on forested hilltops is collected by channels that deposit the run-off water in pond-like structures created on the terraced hillsides.

Jackwells – The Shompen tribe of the Great Nicobar Islands uses this system, in which bamboos are placed under trees to collect runoff water from leaves and carries it to jackwells which are pits encircled by bunds made from logs of hard wood.

Pat system – It is developed in Madhya Pradesh, in which the water is diverted from hill streams into irrigation channels by diversion bunds. They are made across the stream by piling up stones and teak leaves and mud.

Eri – It is tank system, widely used in Tamil Nadu which acts as flood-control systems, prevent soil erosion and wastage of runoff during periods of heavy rainfall, and also recharge the groundwater.

Johads – They are small earthern check dams used to conserve and recharge ground water, mainly constructed in an area with naturally high elevation.

Panam keni – The Kuruma tribe (a native tribe of Wayanad) uses wooden cylinders as a special type of well, which are made by soaking the stems of toddy palms and immersed in groundwater springs.

Ahar Pynes – They are traditional floodwater harvesting systems indigenous to South Bihar. Ahars are reservoirs with embankments on three sides and Pynes are artificial rivulets led off from rivers to collect water in the ahars for irrigation in the dry months.

Jhalara – Jhalaras are typically rectangular-shaped stepwells that have tiered steps on three or four sides in the city of Jodhpur.

Bawari – Bawaris are unique stepwells that were once a part of the ancient networks of water storage in the cities of Rajasthan.

Taanka – It is a cylindrical paved underground pit into which rainwater from rooftops, courtyards or artificially prepared catchments flows. It is indigenous to the Thar Desert region of Rajasthan.

Khadin – Also called dhora, is a long earthen embankment that is built across the hill slopes of gravelly uplands. It is indigenous to Jaisalmer region and similar to the irrigation methods of Ur region (Present Iraq).

Kund – It is a saucer-shaped catchment area that gently slopes towards the central circular underground well. It is found in the sandier tracts of western Rajasthan and Gujarat. 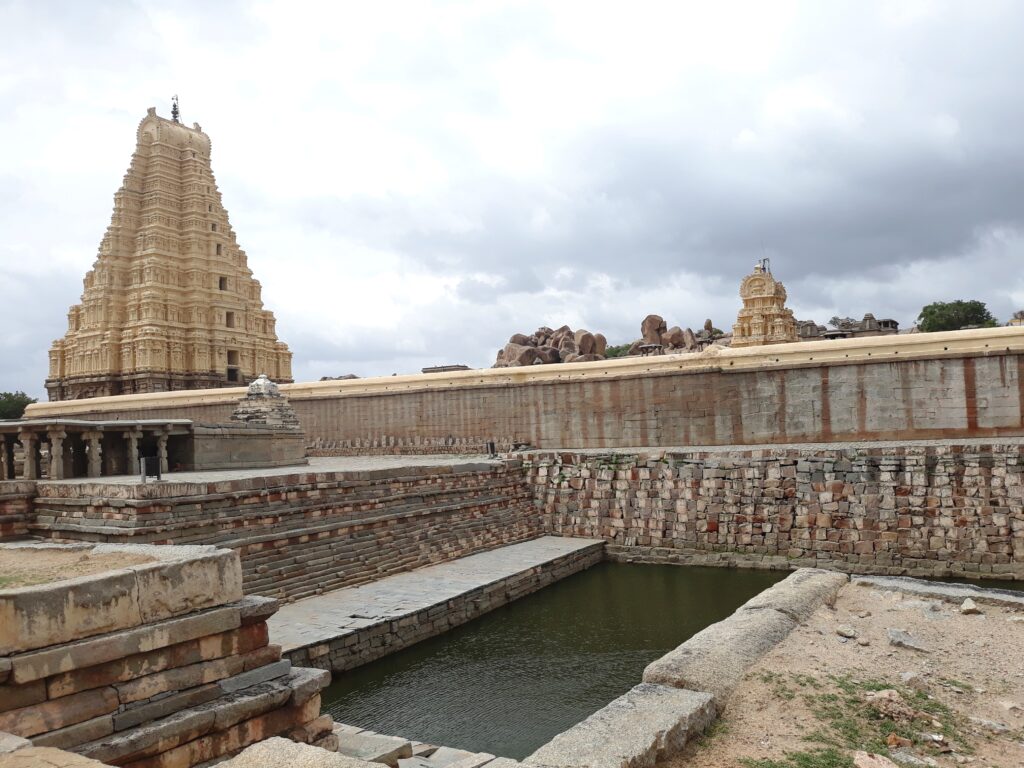 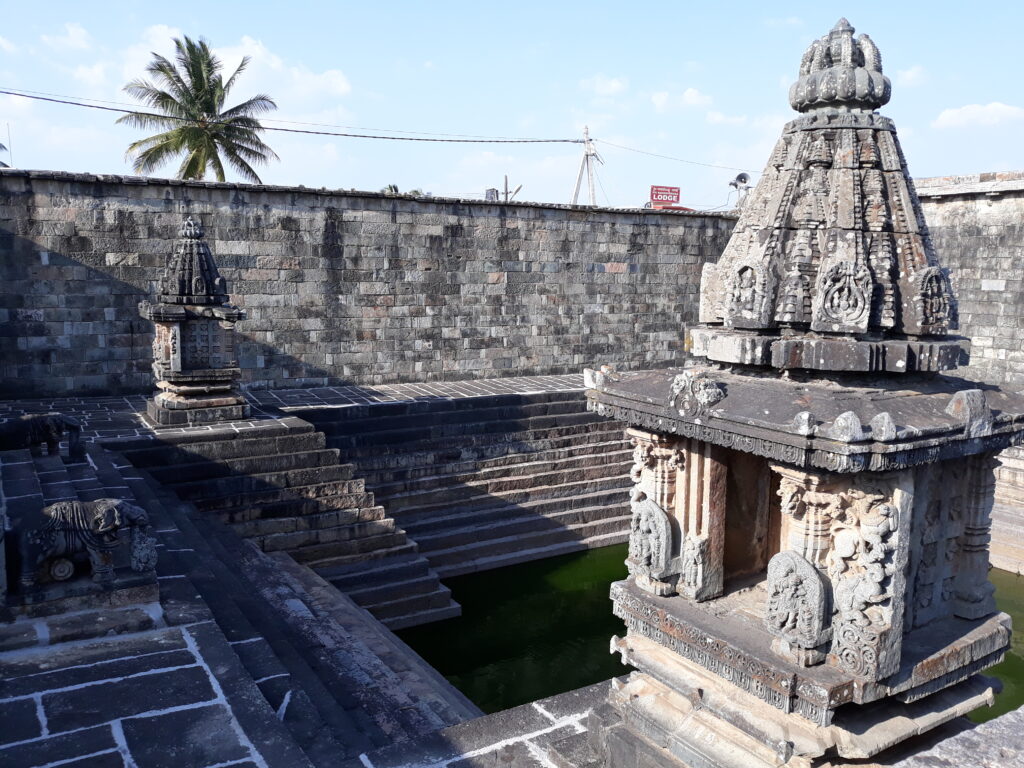 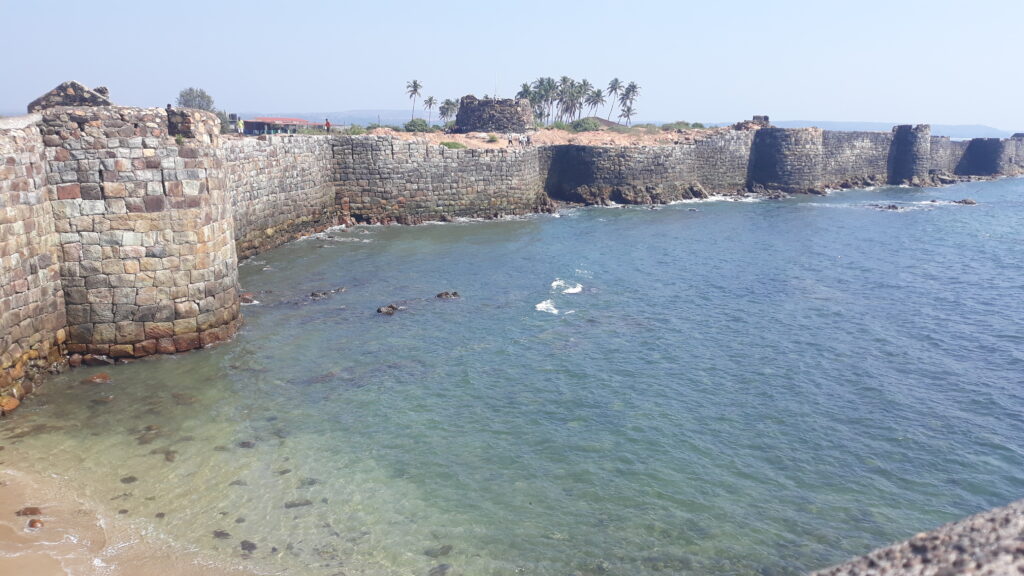 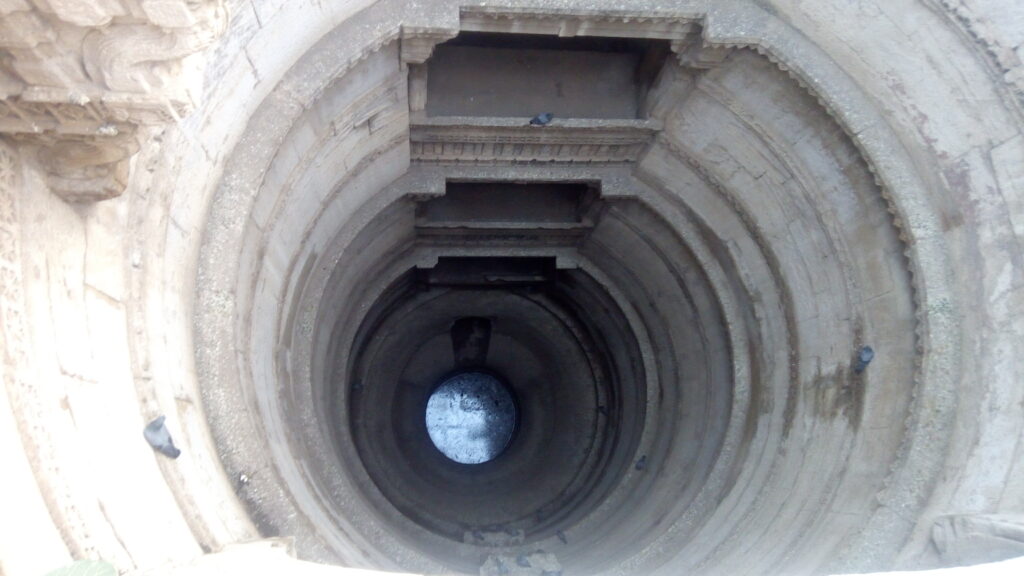 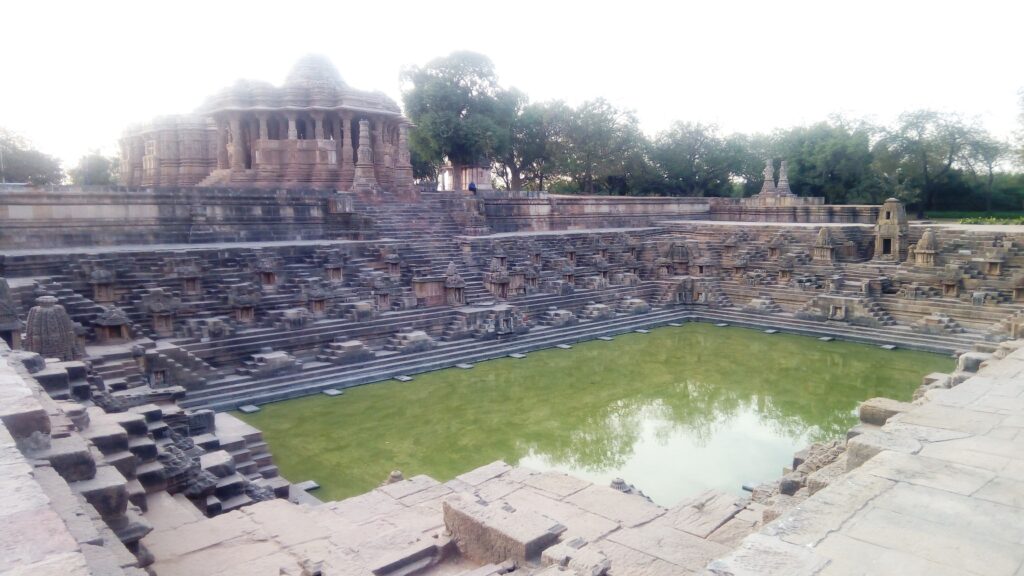 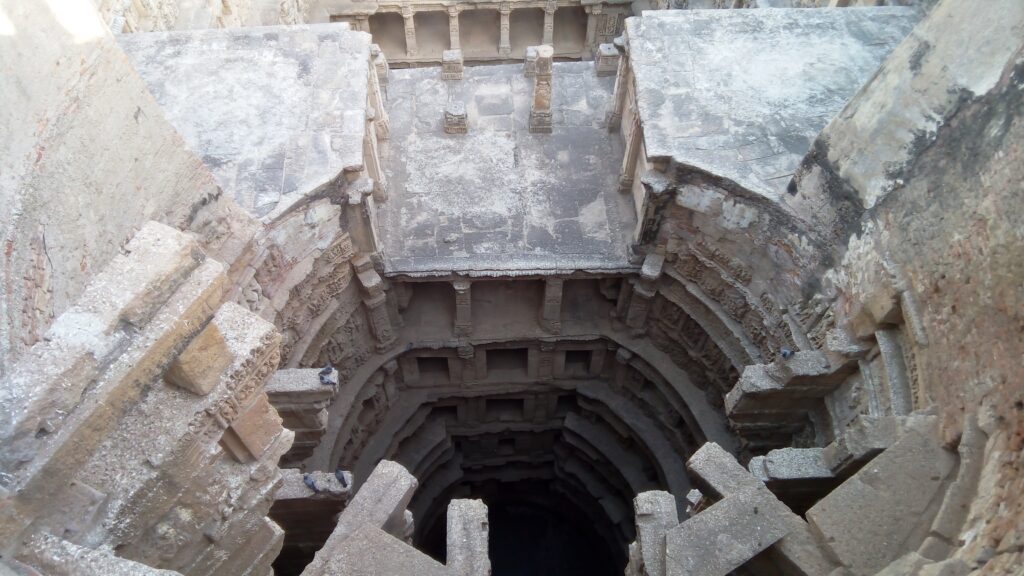 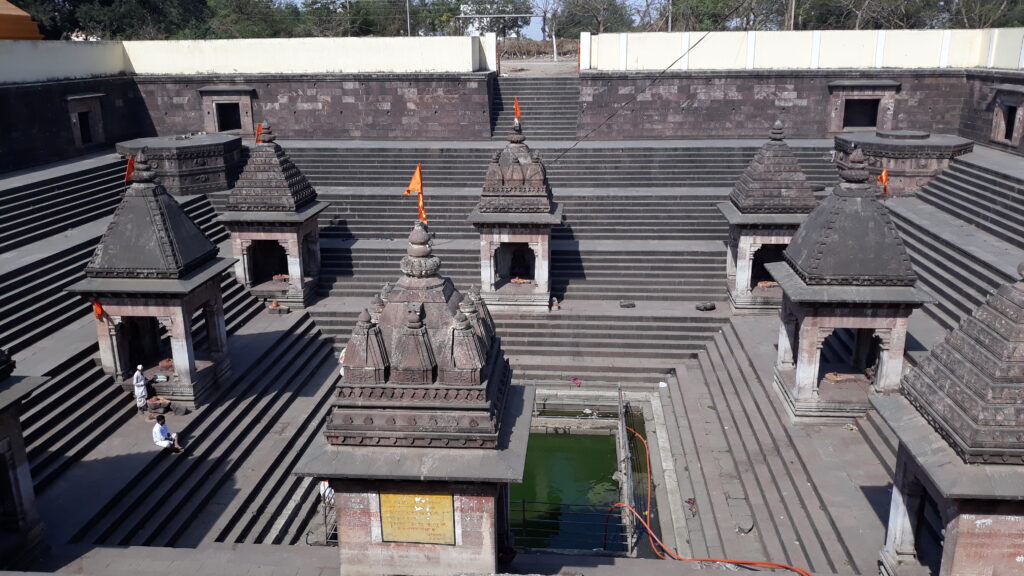