A rare manuscript of Dnyaneshwari written in 1870 has been brought to light by researchers Mandar Lawate and Bhujang Bobade.

A rare manuscript of Dnyaneshwari written in 1870 has been brought to light by researchers Mandar Lawate and Bhujang Bobade.
Bobade has procured it from Andaman and Nicobar islands and handed it over to a Pune-based researcher.

Bobade, who is working with Hyderabad-based Andhra Pradesh Government Oriental Manuscripts Library and Research Institute (APGOMLRI) as a research scholar was in the city last month. He delivered a lecture at Bharat Itihas Sanshodhak Mandal.

Bobade hails from Udgir in Marathwada. During his research, he came to know about this copy of Dnyaneshwari, which was in the custody of a family settled in Andaman-Nicobar islands.

Lawate told DNA that it was significant that the copy was found at a far off place like Andaman-Nicobar islands. He said the handwriting in the copy is very good as double ink has been used. Therefore, even though the paper was in bad condition, the writing was clear. He said that the period mentioned on this copy of Dnyaneshwari is 1870.

Lawate said the 1870 copy of the religious work was a proof of the spread of Bhagwat dharma in far off places. Bobade said the copy was written by one Krishna Narsimha Bende at Udgir fort. “His family or descendants must have migrated to Andaman Nicobar and carried the copy there,” he said.

Lawate said that in those days there were not many facilities for making copies of books. People who had good handwriting used to earn money by writing the copies of books.

It was called as nakkalanyacha dhanda. The copy of any document is known as nakkal.

Bobade handed over the copy to Pune-based Ramdas Dange, who is a researcher. 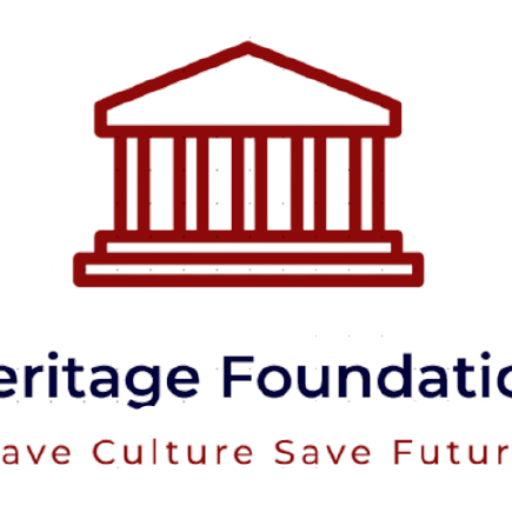